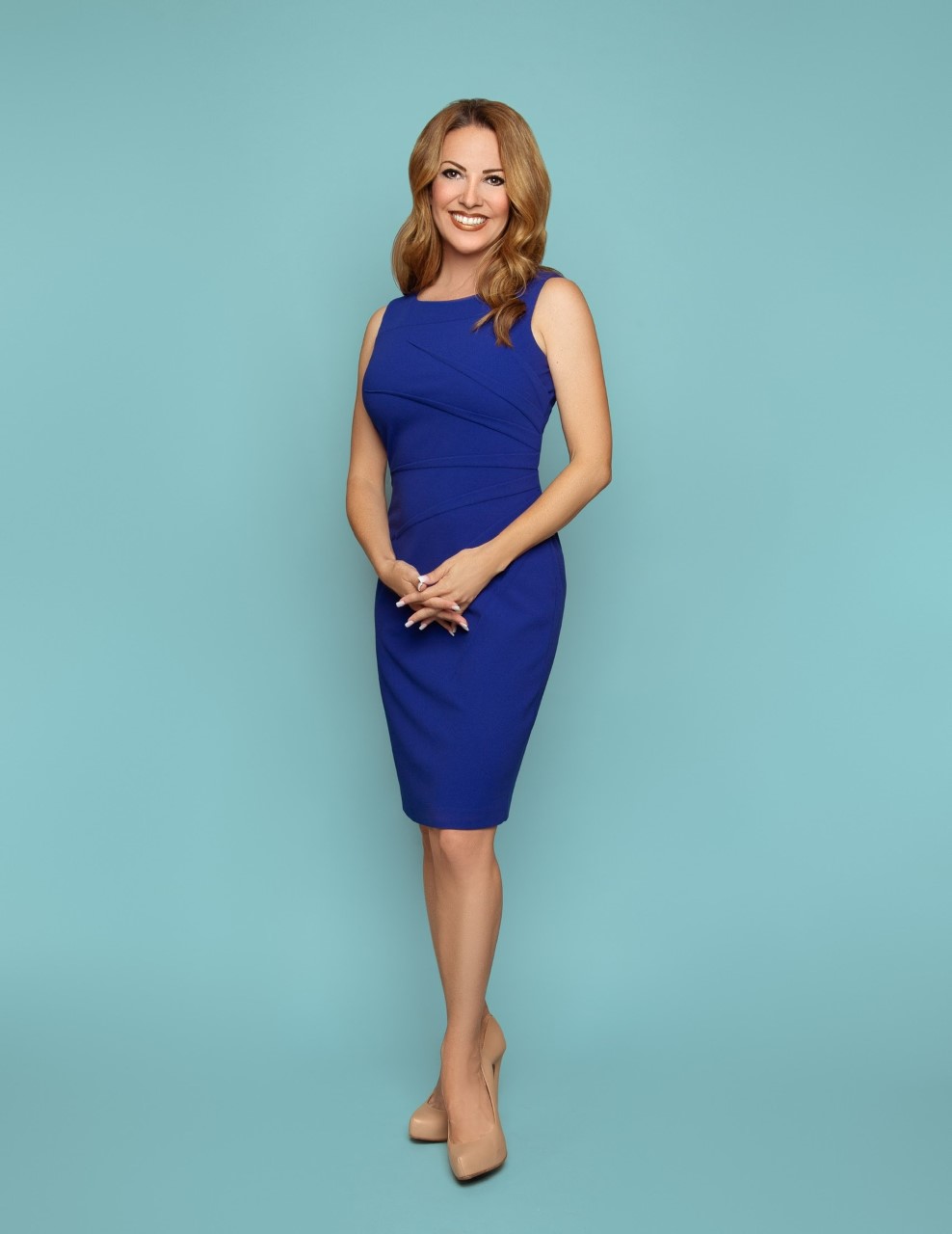 Kelli M. Masters is Of Counsel with Fellers Snider Law Firm in Oklahoma City, Oklahoma, and is also the founder and president of KMM Sports, a full-service sports management company.  Ms. Masters has been a certified NFL contract advisor/agent since 2005, and has represented dozens of professional athletes in football, baseball and Olympic sports. In 2010, she made history by becoming the first woman to represent a Top 5 pick in the NFL Draft.   Having represented more professional athletes than any woman in history, she was recognized by Bleacher Report as one of the Top 25 Most Influential Women in Sports worldwide. Ms. Masters has taught multiple continuing legal education seminars and serves as an adjunct professor at Oklahoma City University Law School and Oklahoma Christian University, teaching sports law.  Her bar admissions include Oklahoma, U.S. District Court for the Western, Northern and Eastern Districts of Oklahoma, the U.S. Court of Appeals for the Tenth Circuit, and the U.S. Supreme Court.  She was appointed by the Oklahoma Bar Association to serve on the Professional Responsibility Tribunal for two terms (2012-2017). She earned her Bachelor of Arts in journalism, with highest distinction, from the University of Oklahoma; studied abroad at the Universite d’Auvergne in Clermont-Ferrand, France; and received her Juris Doctorate with honors from the University of Oklahoma College of Law.