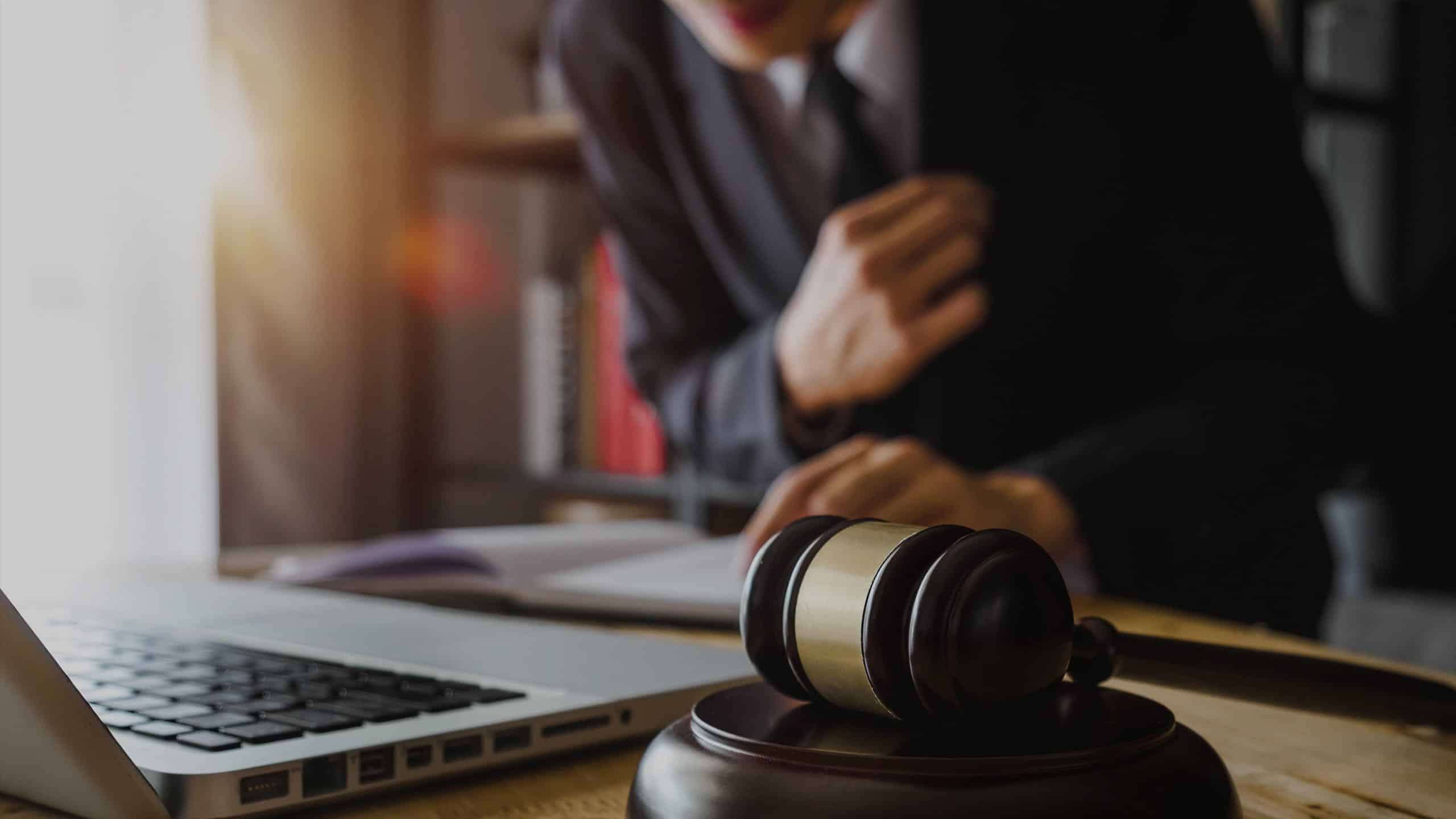 On July 9, 2020, the Supreme Court issued its opinion in McGirt v. Oklahoma, ruling that most of the eastern half of Oklahoma is an Indian reservation. While the decision ostensibly resolves a jurisdictional challenge to a criminal conviction, the labeling of over 19 million acres in Oklahoma (including most of the city of Tulsa) as reservation could significantly impact area businesses, including oil and gas development. Chief Justice Roberts’ dissent forecasts as much, stating, “The decision today creates significant uncertainty for the State’s continuing authority over any area that touches Indian affairs, ranging from zoning and taxation to family and environmental law.”

This session will examine recent developments in the wake of the McGirt decision and how a new regime of overlapping federal, state, and tribal regulations in impacting business, including the oil and gas sector, in Oklahoma. The session will also offer forward-looking analysis on how the teachings of McGirt could impact other locales and industries in the future. 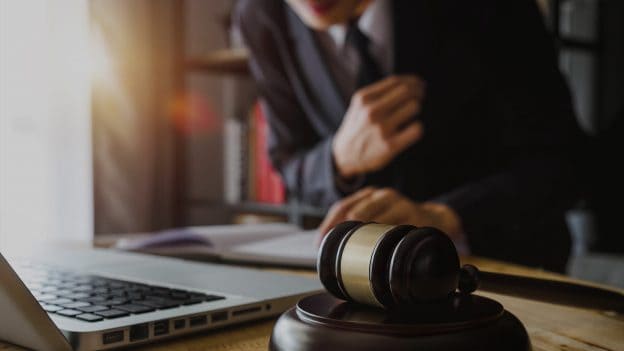 Not Enrolled
Take this Course
129

Login
Accessing this course requires a login. Please enter your credentials below!
Lost Your Password?