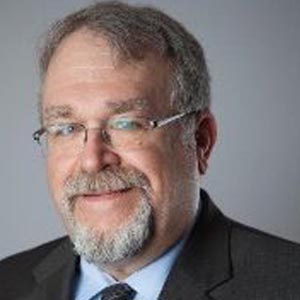 During his career, Dave served in a wide range of legal billets, including Senior Trial Counsel, NLSO, Naples, Italy, during the first Gulf War; and Military Judge, Navy-Marine Corps Trial Judiciary. During tours at the Criminal Law Division and the Bureau of Naval Personnel he was deeply involved in personnel law issues and sat as voting member of the Clemency and Parole Board. His enlisted service included a deployment to Southeast Asia on the USS Ranger (CVA-61) in 1974. He earned four Meritorious Service Medals.

A native of Centralia, Illinois, Dave is a 1972 graduate of Mac Murray College, Jacksonville, Illinois and a 1978 graduate of Valparaiso University School of Law, Valparaiso, Indiana. In 1987 he earned a Master of Laws degree from The Army’s Judge Advocate General’s School.

Dave lives in Maryland with his wife, Debra. He has a daughter, Kaitlyn, who recently received her masters from Duquesne University. He is a life-long fan of the St. Louis Cardinals and an amateur historian with a deep interest in Abraham Lincoln and the Civil War.