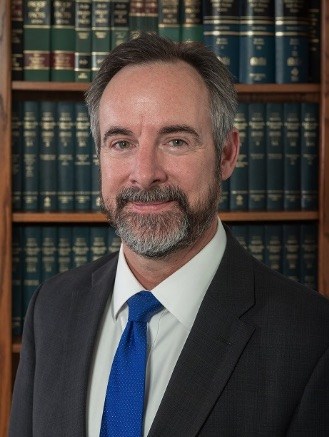 Jeffrey Gard is a Colorado attorney with Gard Law Firm, LLC, specializing in marijuana law. He represents numerous patients, doctors and marijuana businesses throughout the state of Colorado and has advised people from all over the country. Mr. Gard advises both state and local governments in their development of medical marijuana business regulations. He is widely considered one of Colorado’s leading marijuana attorneys. Since the passage of Amendment 64, which legalized adult possession and cultivation of marijuana in Colorado, Mr. Gard has been working with state and local officials in developing regulations for the retail marijuana industry and was appointed by the state to participate in the rule-making progress. Over the last year, he has been working with the U.S. Congress to assist with an analysis of the Federal Code to determine the various areas which are impacted by the state marijuana laws in hopes of reconciling state and federal law in the near future. Mr. Gard now shares his knowledge and experience with other attorneys and has given several CLE lectures on various aspects of marijuana law. By way of background, he is a Colorado native and a cum laude philosophy graduate from the University of Colorado, where he also was elected Phi Beta Kappa. While attending the law school, Mr. Gard won the William De Souchet Award for best individual performance in trial advocacy and won a multi-state moot court competition during his first year of law school. After graduation, he accepted a position with a respected litigation firm in Boulder, Colorado, and later formed his own firm in downtown Boulder, Colorado.