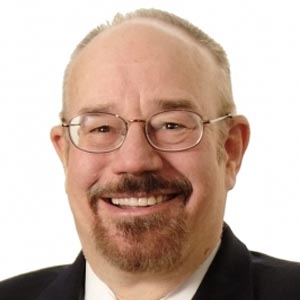 John Collen has more than 30 years of experience representing all parties of interest in Chapter 11 reorganizations, out of court work-outs, creditors’ rights litigation and transactions involving troubled business entities across a wide range of industries throughout the country.

In October 2012, John was asked to testify before the ABI’s Commission to Study the Reform of Chapter 11; a testament to his recognition in the field nationally.

John has filed numerous briefs in the United States Supreme Court. On behalf of a lender trade group, he authored an amicus brief in support of the prevailing side (9-0) in Bank of America v. Caulkett, in which the court opinion, in part, followed arguments put forth in that brief.

Outside the firm, John serves as an adjunct law professor in the Bankruptcy LLM program at St. John’s Law School in New York, where he also serves as the Director, Institute for Bankruptcy Policy.

Joseph earned his J.D. and M.B.A. from the Rutgers Law and Business schools and graduated a semester early in the top 25% of his class for each degree. While in law school, he worked as a judicial intern in the chambers of the Honorable Patty Shwartz in the United States Circuit Court of Appeals for the Third Circuit, and in the chambers of the Honorable Michael Shipp in the United States District Court for the District of New Jersey. Joseph served as a Senior Editor for the Rutgers Law Review, and founded the Rutgers Entrepreneurship Law Clinic, where he represented start-up technology companies in fundraising, equity distribution, and formation.