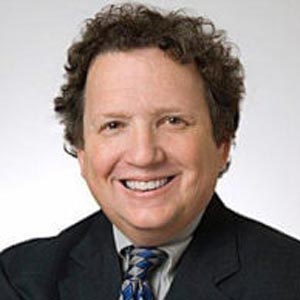 Mr. Buchanan received his law degree from the Vanderbilt University School of Law in 1982. He served as senior trial specialist for the NLRB for 20 years. Mr. Buchanan also served for 12 years as Adjunct Professor at William H. Bowen UALR School of Law. He went into private practice in 2003 and formed his own law firm in late 2015.

Mr. Buchanan is the co-author of the book, I-9 and E-Verify Handbook, which is geared to HR professionals and available at Amazon. He also authors his own blog on employer immigration compliance located at www.employerimmigration.com and is a regular contributor to HR Professionals Magazine. He is the long-time editor of the TBA’S Immigration Law Section newsletter and Labor and Employment Section newsletter.

Mr. Buchanan is admitted to practice in Tennessee, Georgia, Florida, and Arkansas. He may be contacted at [email protected] and (615) 345-0266.

Brian has successfully challenged, by way of appeal, Florida law enforcement’s ability to collect DNA samples from convicted felons who are no longer being supervised by the state. He has earned an AV rating by Martindale-Hubbell, has been featured numerous times in the Miami Herald, Sun-Sentinel, Palm Beach Post, Ocala Star Banner and other daily newspapers across the country. He has also been featured in the New York Times, Wall Street Journal, National Law Journal and various national, as well as international publications. Brian has appeared on CNN, Dateline, Good Morning America, Telemundo, 48 Hours, FOX News Channel, as well as other radio and television appearances throughout the U.S. and internationally. 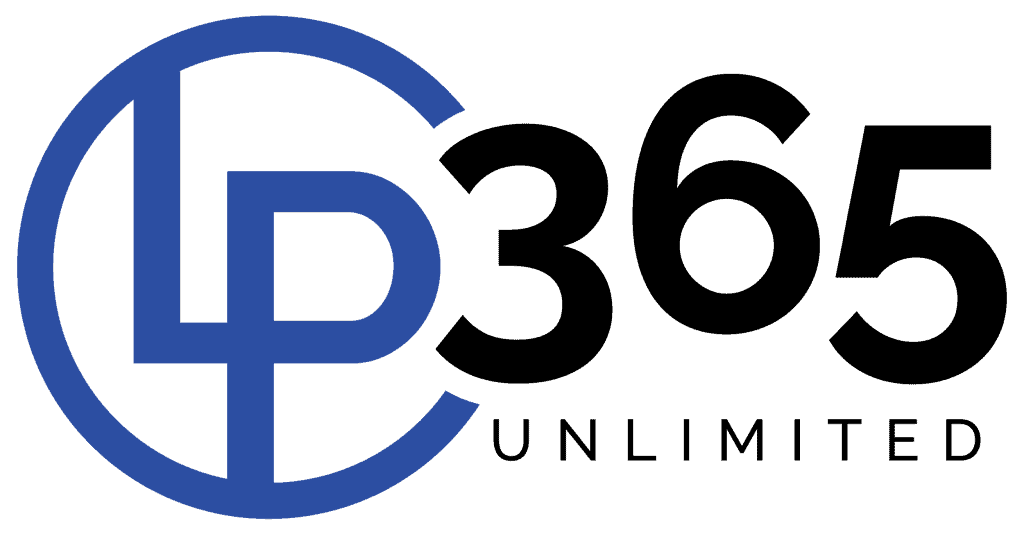 LawPracticeCLE Unlimited is an elite program allowing attorneys and legal professionals unlimited access to all LawPracticeCLE live and on-demand courses for an ENTIRE year. LawPracticeCLE partners with Judges, Attorneys and Paralegals to produce hundreds of hours each year of the most unique and beneficial CLE on the market!