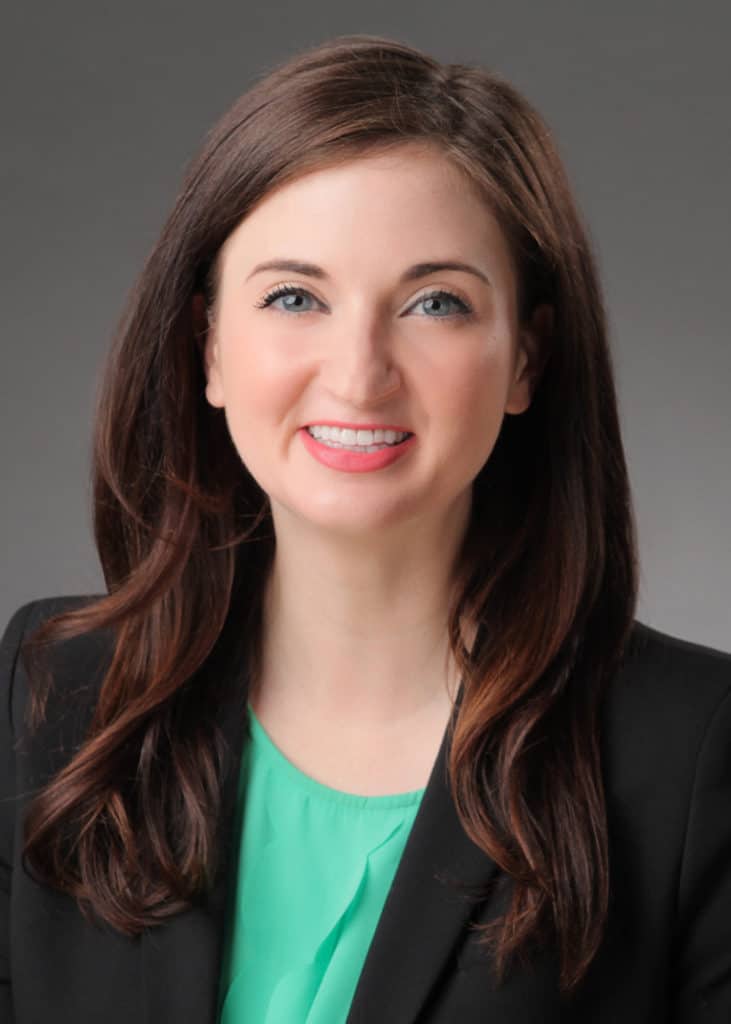 Ms. Jarrells helps clients navigate potential legal issues and lawsuits related to employment and business disputes. She works with clients in the public sector, including major municipalities, as well as companies of all sizes in the agriculture, automotive, food service, health care, hospitality, housing, manufacturing, and retail industries.

Ms. Jarrells has extensive experience advising on and conducting workplace investigations, including matters involving whistleblower claims alleging violations of Sarbanes-Oxley and Dodd-Frank as well as allegations of securities and wire fraud.

Clients turn to Ms. Jarrells for her acumen in crafting and enforcing confidentiality agreements, non-compete clauses and other forms of restrictive covenants related to protecting trade secrets. Additionally, she defends clients against claims of discrimination and retaliation related to Title VII of the Civil Rights Act, ERISA interference, and denial of benefits.

· Obtained complete summary judgment against former employee of a health care company who alleged pregnancy discrimination under Title VII of the Civil Rights Act and interference with plan benefits under ERISA.

· Successfully defended a publicly-traded software company against a whistleblowing complaint alleging violations of Securities and Exchange laws and wire fraud, culminating in a summary decision dismissing all claims with prejudice.

· Successfully negotiated a substantial and early six-figure settlement and the termination of a former employee from his new employer on behalf of an SaaS company after the former employee left with the client’s trade secrets to join a competitor in violation of his non-competition agreement.

· Obtained a complete defense verdict in a three-day arbitration on behalf of a national restaurant chain where a former employee claimed he was terminated on account of his age in violation of Title VII of the Civil Rights Act.

· Named a Best Lawyers in America® “Ones to Watch” in Commercial Litigation, Labor and Employment Law – Management, and Municipal Law (2021 – 2023)

· “Have You Heard? Six Steps to Protect Your Company from Hostile Work Environment Claims Based on Workplace Rumors,” republished in Westlaw Journal Employment (December 2019)

· What Happens in Vegas…? Sanctioning Employees for Off-Duty Misconduct (September 2018)

LawPracticeCLE Unlimited is an elite program allowing attorneys and legal professionals unlimited access to all LawPracticeCLE live and on-demand courses for an ENTIRE year. LawPracticeCLE partners with Judges, Attorneys and Paralegals to produce hundreds of hours each year of the most unique and beneficial CLE on the market!